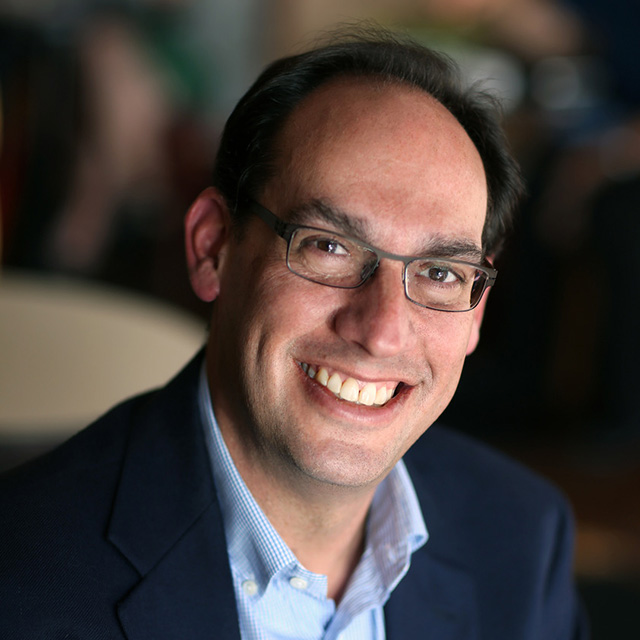 Bill co-founded Signos to apply data analysis to help solve the obesity epidemic and fulfill his personal passion to be healthier. Bill is an expert in consumer behavior. He is a New York Times best-selling author and former columnist for TIME Magazine. Bill most recently served as GM and SVP for Data and Research at Experian. Bill has appeared as a featured guest on ABC’s 20/20 and Good Morning America, as well as CNBC, CNN, Fox Business News, Bloomberg TV. He has been a frequent commentator on the application of big data to understand consumer trends. He holds a Bachelor of Science in Quantitative Management from the University of Florida and a Juris Doctorate from the Walter F. George School of Law, Mercer University. Bill accidentally had a brief role on HBO’s Silicon Valley.