No items found.
Go to shop
Product is not available in this quantity. 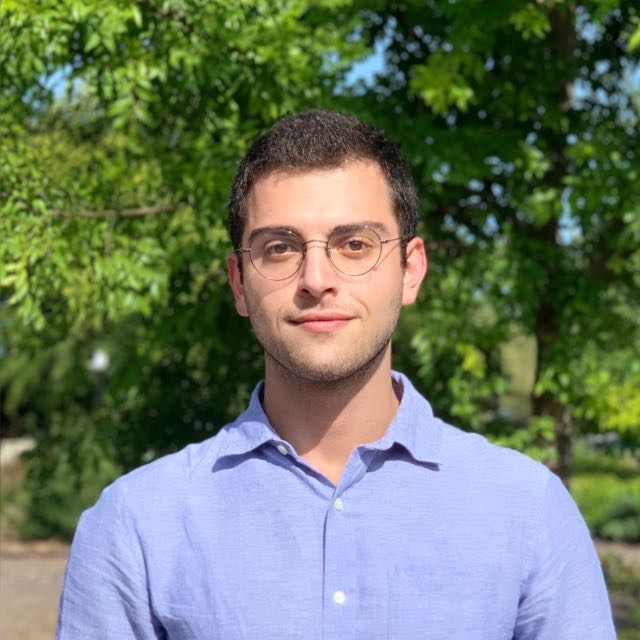 Pierre launched Signos to bring visibility to our body’s signals and empower people with personalized insights into their health. He leads engineering efforts at Signos. Previously, Pierre started a virtual reality healthcare company to treat anxiety. He also helped build the first augmented reality management platform for enterprise at Atheer. Pierre graduated with a B.Eng. in Computer Software with highest honors from the American University of Beirut, then attended Stanford University with a focus on Machine Learning. Pierre is originally from Lebanon, and he enjoys speaking in English, French, Arabic, Swift, Python, C++, and Java.