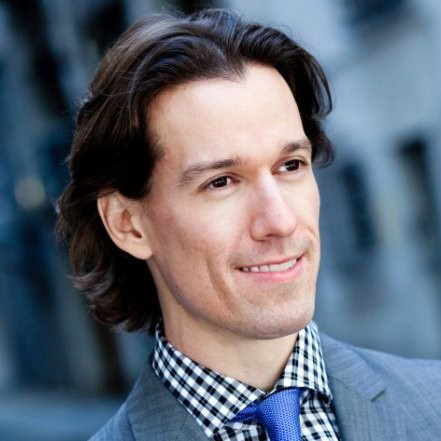 Entrepreneur Focused on Health and Wellness. Conquered Childhood Obesity. Recently lost 30 pounds on Signos and has kept it off.

Growing up in Upstate New York, Sharam fluctuated between obese, overweight, athletic, and then back again, and he started Signos to tackle the obesity epidemic in America. Sharam is also a Board Director and Co-Founder at Onclusive, an AI software company to measure the impact of PR, as well as originally serving as the company’s Founding CEO. Prior to Onclusive, he was an Entrepreneur in Residence at Shasta Ventures focused on consumer internet and the social graph. Before joining Shasta, Sharam was a Venture Capitalist at Sierra Ventures and served on the Board at Makara (sold to RedHat) and TouchCommerce (sold to Nuance). Sharam began his career as an early employee at Appian (NASDAQ: APPN), a low-code software company. Sharam graduated with honors with a BS in Computer Science from Princeton University and an MBA from Harvard Business School. He played NCAA D-I ice hockey and lives with his family in California.