Learn how artificial sweeteners affect blood sugar, how diet soda impacts weight gain, and why your body might thank you for avoiding diet soda altogether. 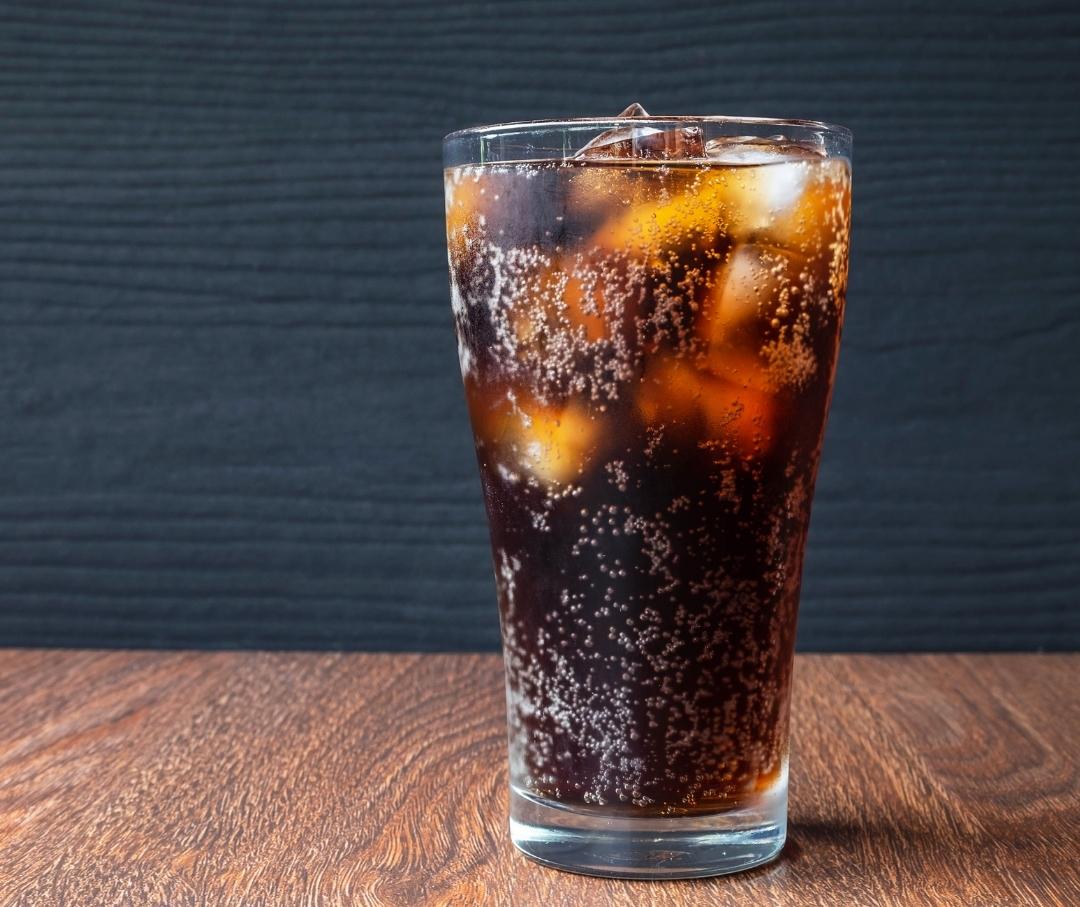 How Artificial Sweeteners in Diet Soda Can Affect Your Health

Artificial sweeteners were developed over a century ago as a food additive to provide sweetness without the caloric content of sugar. A zero-calorie, guilt-free option - or so they say. The United States Food and Drug Administration (FDA) has approved five artificial sweeteners:1

Aspartame is a white, odorless powder found in many processed foods. It is 200 times sweeter than regular sugar with many studies showing that aspartame has been linked to the exacerbation of diabetes, obesity, headache, seizures, depression, and arthritis, to name a few.2 While aspartame does not directly raise or lower blood sugar and insulin (no glycemic effects), studies show it can be harmful.

Tip from an MD: Be sure to check the ingredients list on the back of food labels. In the United States, it is required by law to list if aspartame is added. If so, place it back on the shelf!

Saccharin is 300 - 500 times more potent than sugar and passes through the GI system undigested. This led one research study to show that saccharin can actually alter our natural gut flora (healthy bacteria in the gastrointestinal tract).3 While some studies show that it does lower insulin levels and improves blood sugar control, these were only in mice models. In humans, saccharin consumption has been linked to the increased accumulation of body fat, despite diet and exercise.

Tip from an MD: Saccharin tends to be in food and drinks labeled diet, sugar-free, or light. Fountain Diet Coca-Cola contains a mixture of aspartame and saccharin, while store bought Diet Coke uses aspartame exclusively. Many states have filed class action suits against Coca-Cola for not stating this.4

Acesulfame potassium was approved in 2003, is 200 times sweeter than sucrose, and bears no glycemic effects. It also passes through the body unmetabolized and is excreted by the kidneys.5

Neotame was approved in 2002 for large scale food manufacturing and is not available commercially. Remarkably, this chemical is 7,000 times sweeter than sucrose!6

Sucralose is a more natural derivative of sucrose. In human studies, sucralose overall showed no statistically significant differences between the study and control groups when measuring participants fasting plasma glucose and A1c.7

Tip from an MD: Splenda is a common sweetener that uses sucralose. It can be added to diet sodas, chewing gum, and desserts.

Studies show that drinking diet soda alone does not directly cause diabetes,8 nor does it directly raise insulin levels.9 When combined with other food or glucose, however, those who consume diet soda have higher levels of insulin and what is called glucagon-like peptide 1 (GLP-1).10 This is important for several reasons.

GLP-1 is a hormone that helps to increase levels of insulin. Many medications used to treat diabetics are GLP-1 agonists, for those with insulin resistance. Diet soda increases levels of GLP-1.11 More studies will need to be done to determine the clinical significance of this, and what the health ramifications are, but suffice it to say that diet soda does directly impact our digestive hormones, and should be avoided in the setting of diabetes.

Tip from an MD: Do not stop caffeinated diet sodas cold turkey. This can result in rebound caffeine withdrawal headaches. Taper diet soda out of your diet slowly, especially if you consume multiple sodas a day. Switch this with a carbonated beverage for a sugar-free bubbly water like La Croix.

Diet Soft Drinks Are Linked to Depression, Especially in Women

Depression is one of the most common mental illnesses in the world, with more than 264 million suffering internationally. Nutritional psychiatry is a new field that is emerging to better identify how intricately diet improves or worsens mental health.

In one population study, researchers screened 820 subjects, with 29.2% meeting criteria for a major depressive (MD) episode. After accounting for all confounds, poor diet quality was linked with depression. Those with major depression consumed regular amounts of soda and artificial juice, creating the argument that perhaps diet soda can worsen depression.19

Another study found that the odds of depression increased by 5% for every sugary drink consumed. Women and non-hispanic Black people tended to be 60% more likely to suffer depression when consuming diet soda, and those who were unemployed with having only a high school level education or less had greater associations.20

Adolescents that consume soda are 1.27 times more likely to exhibit depressive symptoms than those who do not consume soda.21

Tip from an MD: If you struggle with depression, in addition to seeking counseling and treatment, do a major overhaul of your diet. In just 1 week, you’ll be surprised how quickly some of your symptoms alleviate!

<p class="pro-tip"><strong>Learn which </strong> <a href="/blog/foods-for-mental-health">foods can support mental health</a>.</p>

Should You Avoid Diet Soda?

Albeit approved by the FDA, artificial sweeteners should be avoided, as their consumption on a large scale is linked to higher rates of obesity, weight gain, and type 2 diabetes, among a host of other health problems. Some artificial sweeteners can be thousands of times more potent than regular sugar, which only adds to sugar cravings and eating disorders. Sure, swapping artificially sweetened drinks in for sodas will reduce your sugar intake, but it may set you up for a list of other health risks.

Diet soda is not ok for diabetics. While diet soda does not directly cause diabetes, one study found that those who drank one or more servings a day had a risk of developing type 2 diabetes 67% greater than those who do not drink diet soda.22 Other studies have clearly demonstrated the increased risk of high blood pressure, metabolic syndrome, and kidney disease, which are already sore points for diabetics.

Tip from an MD: Consider purchasing a Soda Stream, as this reduces generating plastic waste from cans and bottles. I sometimes add cut up strawberries or cucumber to my carbonated water.

Is a CGM Helpful for Diet Soda Drinkers?

A continuous glucose monitor will show minimal changes to your blood sugar after consuming a diet soda, because diet soft drinks do not directly increase blood sugar. A CGM does not directly measure insulin, GLP-1, or the metabolic changes taking place inside the gut. If you’re drinking a diet soda with a meal, snack, or alcohol, then a CGM will show how your body responds in a matter of minutes, as diet soda disrupts natural digestive hormones.

If you struggle with glycemic control, obesity, high blood pressure, or kidney disease, diet soda and artificial sweeteners should be avoided. They have been clinically proven to exacerbate these chronic illnesses, and increase your risk of depression, stroke, liver disease, and metabolic syndrome. Be sure to read the labels on the back of food and drinks, and replace them with alternatives that use natural sweeteners like Stevia. 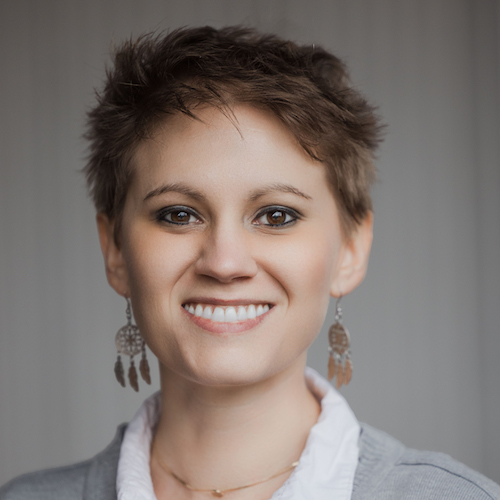 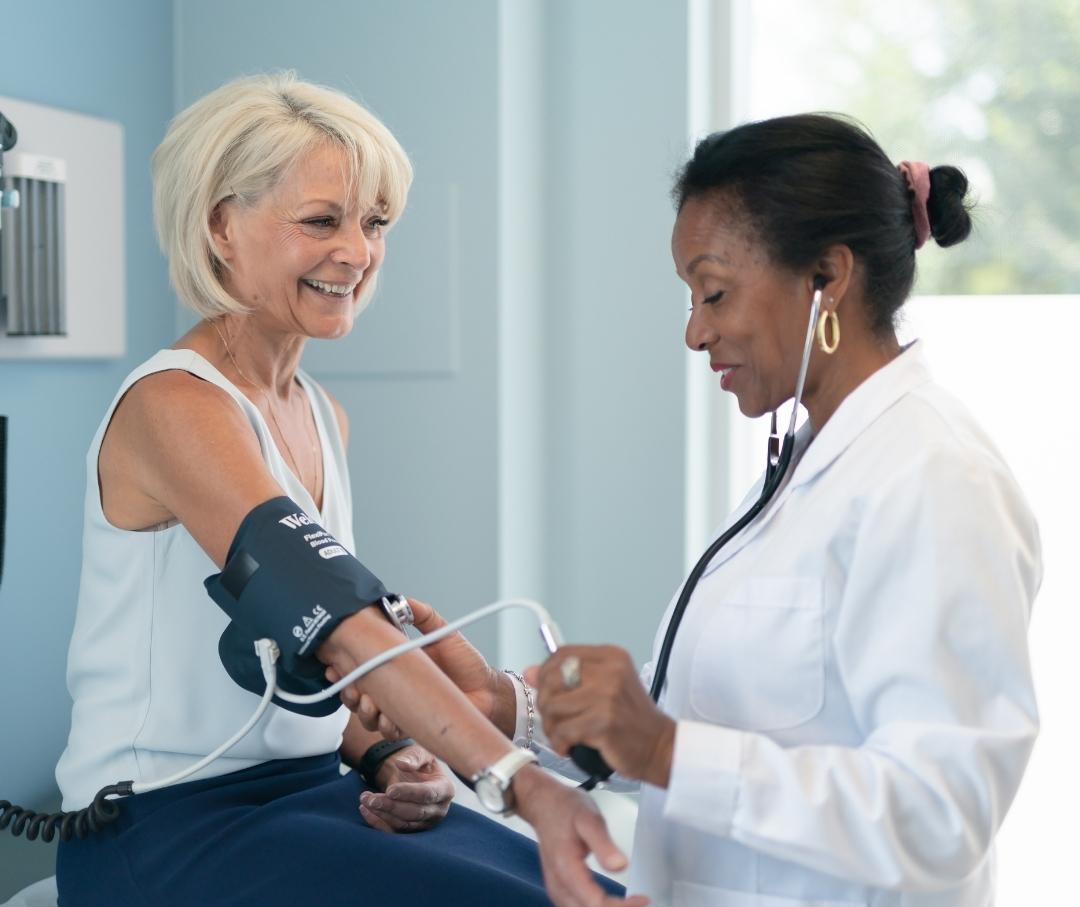 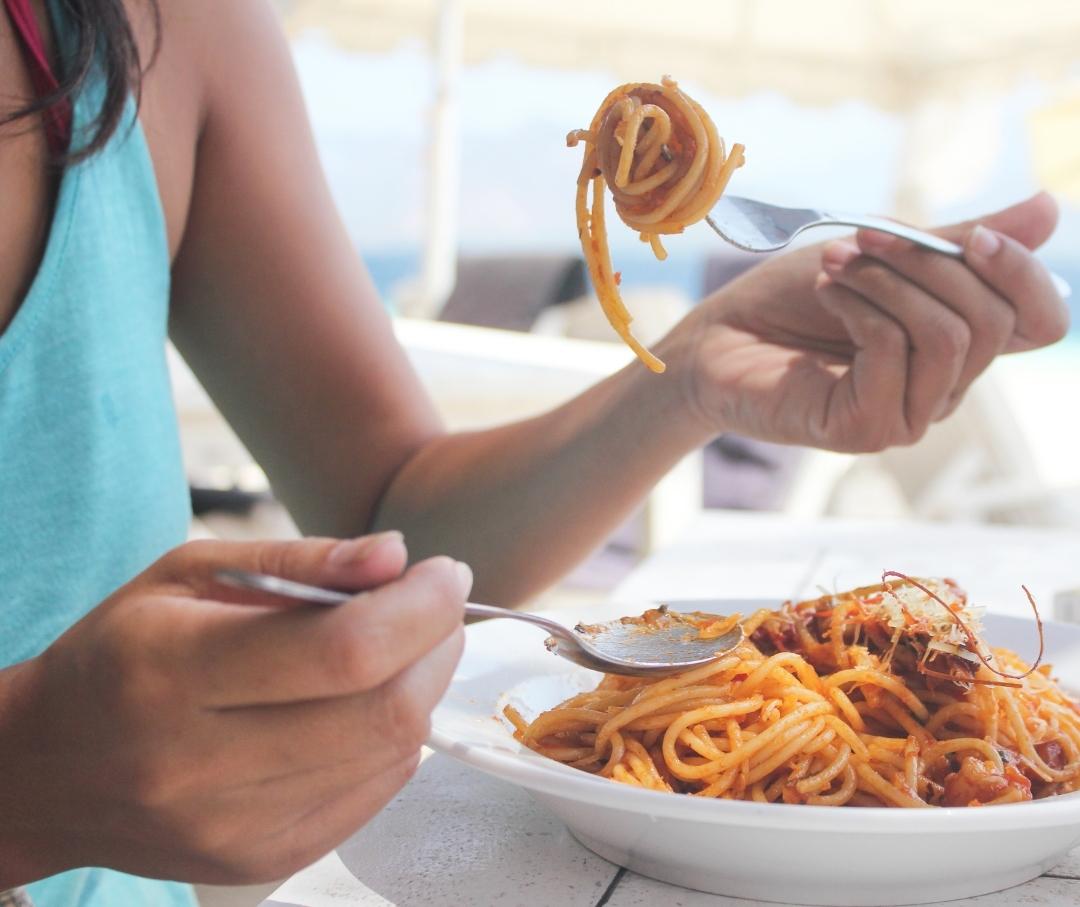 How Long Does It Take to Lower a Blood Sugar Spike? 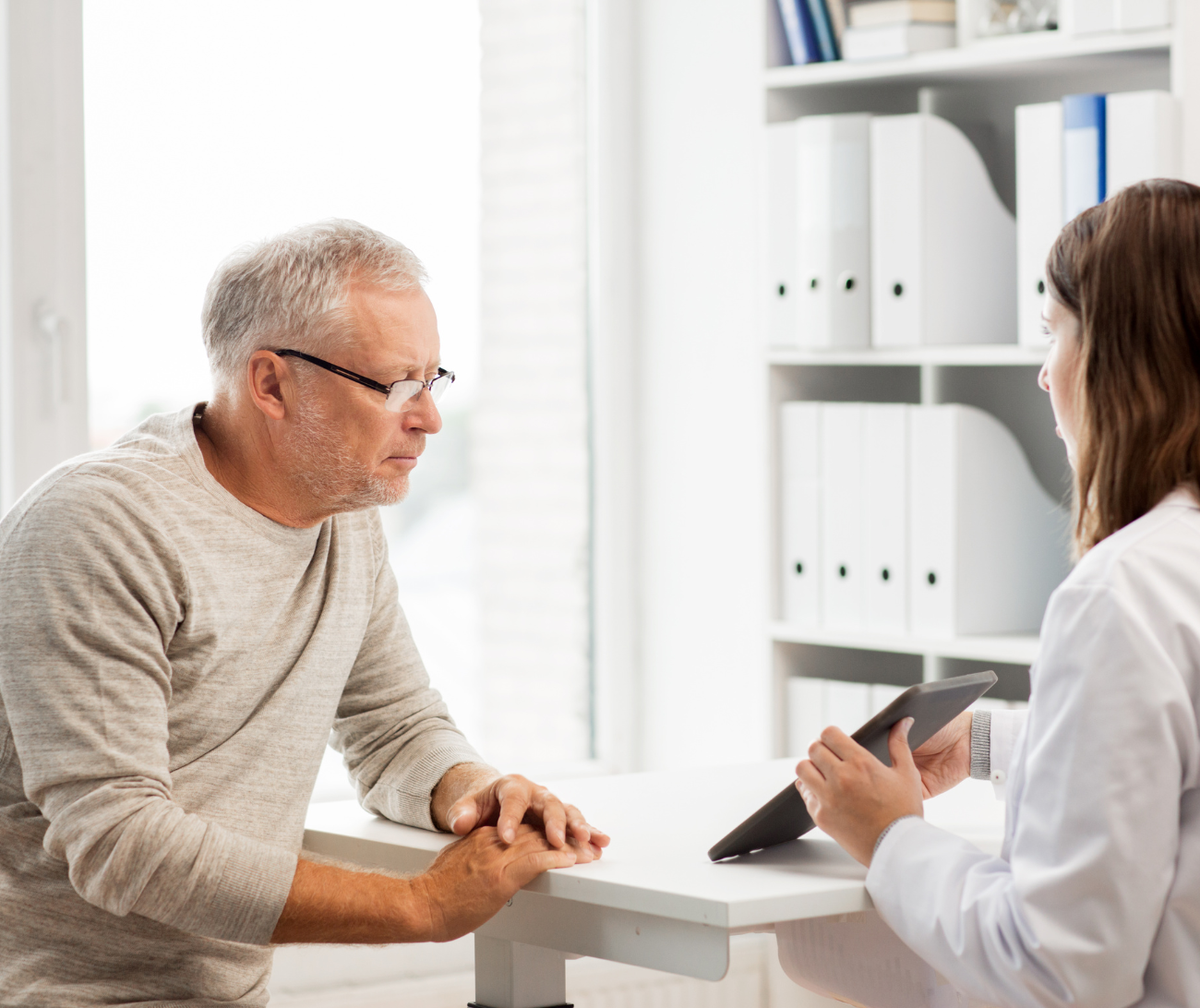 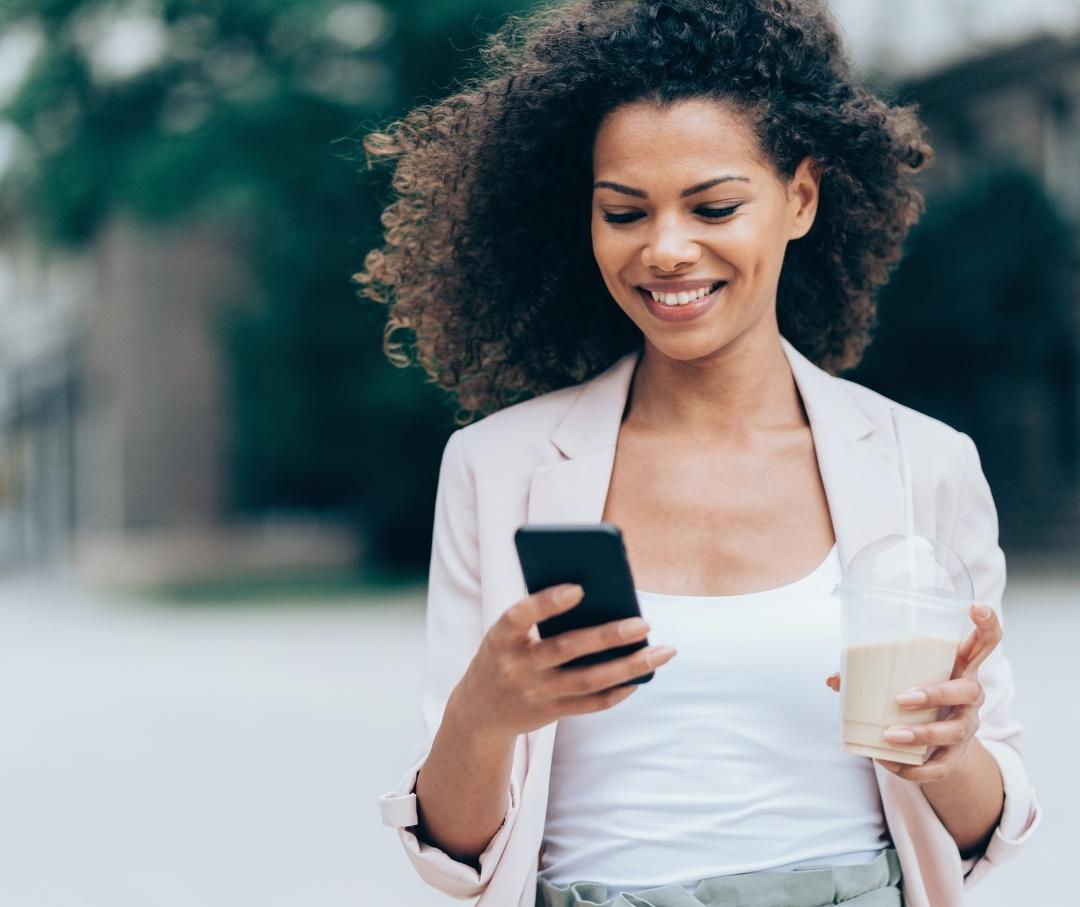 How Your Period Can Affect Blood Sugar Levels 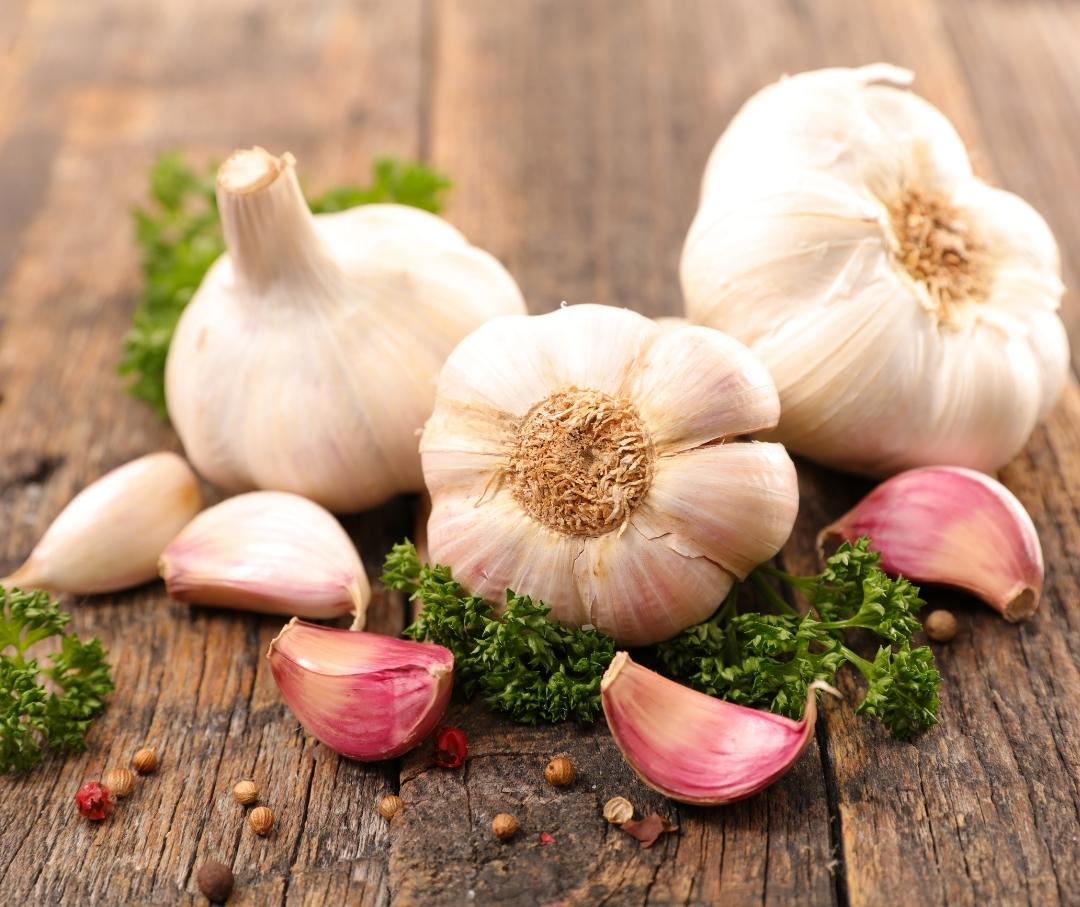 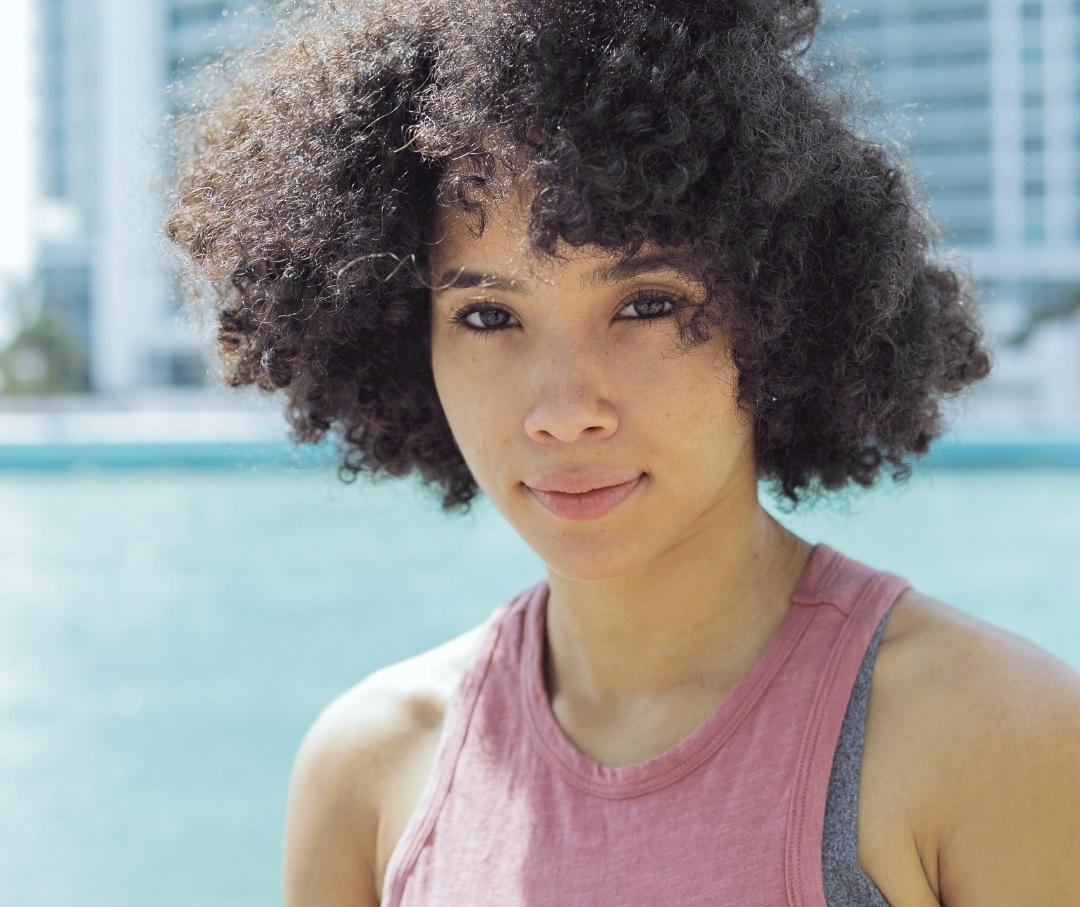