Use Code KICKSTART15 to get 15% OFF and FREE SHIPPING

Why Is My Blood Sugar High During or After Exercise? 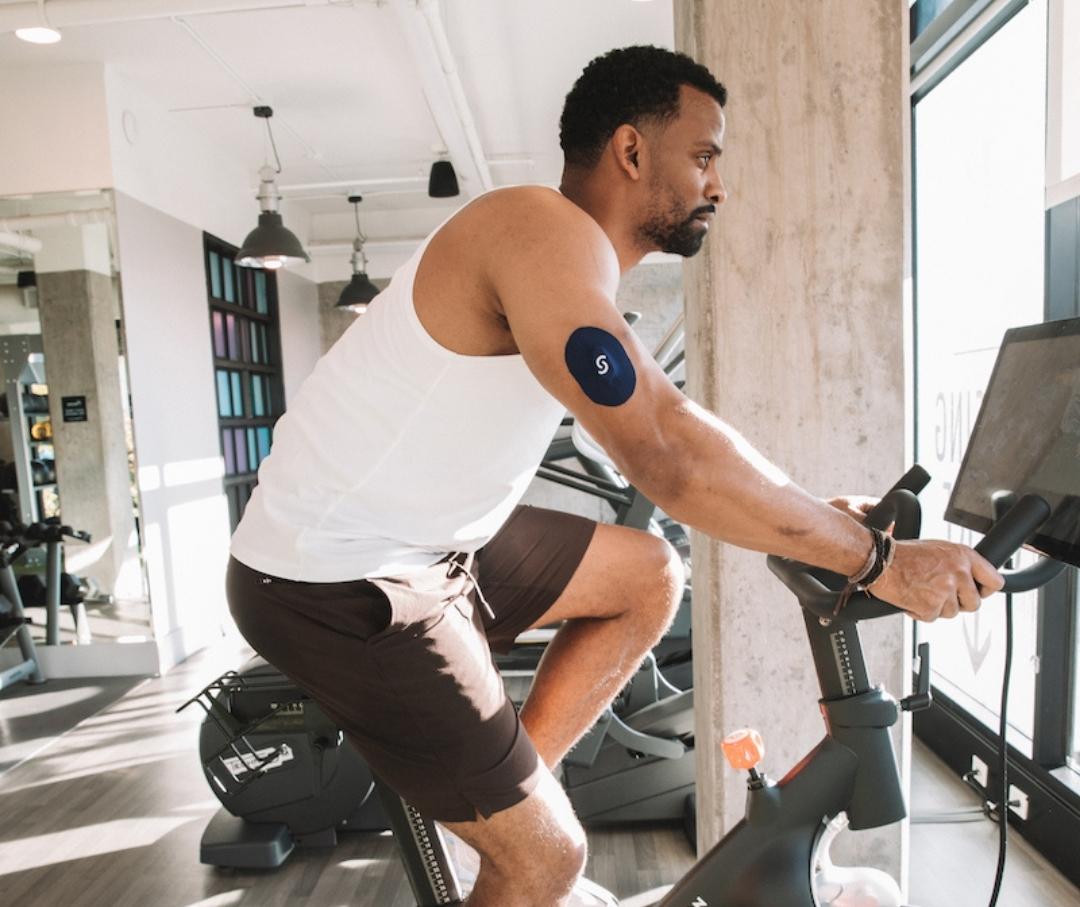 Regular exercise improves cardiovascular health, lowers insulin resistance, and aids in weight management.1 However, if you use a continuous glucose monitor (CGM), you may notice spikes in your blood sugar levels after physical activity. This can be frustrating because you are taking steps to improve your health that seem to be backfiring. However, it is important to keep in mind that glucose spikes after exercise do not usually lead to weight gain as glucose released into the bloodstream with exercise is typically used by muscles or converted to glycogen.

When exercise intensity increases, the stress hormones, cortisol and adrenaline, are released. These hormones cause blood glucose to increase. This response ensures that body cells have enough energy. As cortisol increases blood glucose to meet the increased demand for energy, insulin shuttles it from the bloodstream into muscle cells.2

If you are not insulin resistant and exercise at a low to moderate level, glucose will be moved into muscle cells at about the same rate it is produced.3Your exercise intensity will determine how much cortisol and adrenaline are released and how quickly glucose can be moved into your muscle cells. Intense exercise, an inability to produce insulin, and insulin resistance, can all cause blood glucose increases during and after exercise.

Metabolism varies by individual; each person has different metabolic responses to different types of exercise, but there are some trends. Your CGM can help you determine which types of exercise will best help you meet your goal if it is to minimize blood sugar spikes after exercise.

Glucose Metabolism at Rest and with Light Exercise

Your blood sugar (glucose) rises when you eat a carbohydrate-rich meal. In response, a healthy pancreas produces more insulin. Insulin opens transporters in cell membranes, allowing glucose to enter body cells to be used for energy. Excess glucose is stored in muscle and liver cells as glycogen.

When you exercise, the demand for glucose increases. Another enzyme, glycogen phosphorylase, breaks down glycogen into glucose. Muscle glycogen supplies muscles with energy, while liver glycogen provides energy to other body organs, especially the brain and spinal cord.

<p class="pro-tip">At rest, insulin shuttles glucose into cells, especially muscle and liver, where it is stored as glycogen. When energy demand increases, glycogen is broken down to release glucose to make it available for muscle and other body cells.</p>

Creatine Phosphate: Excess ATP in muscle cells can be stored as creatine phosphate, which is a more stable way to store energy than ATP. Creatine phosphate acts as an energy reservoir, supplying enough energy for muscles to contract for about 15 seconds.

Glycolysis: When ATP is depleted in a muscle cell, the muscle cell can begin breaking down glucose, a process known as glycolysis. Glucose can be obtained from the bloodstream or from glycogen stores.

Glycolysis is a slower process than converting creatine phosphate to ATP, but it produces two ATP for each glucose molecule and it does not require oxygen.

If oxygen resources are low, the end product of glycolysis is lactic acid, which contributes to muscle fatigue. Glycolysis can only provide enough energy to muscle cells for about one minute of contraction.

The VO2max is the maximum amount of oxygen in milliliters that can be used in one minute per kilogram of body weight. It is a measure of cardiovascular fitness.5 Moderate exercise corresponds to a VO2max of 40% to 60%. More than 60% VO2max is considered vigorous exercise.6

<p class="pro-tip">Muscles use fatty acids for energy in low-intensity exercise and at rest when plenty of oxygen is available. When exercise intensity increases there is not enough oxygen to meet the demand and muscle is forced to use glucose alone as a source of energy.</p>

The Effects of Cortisol, Adrenalin, and Insulin on Blood Glucose (Sugar)

Cortisol, adrenalin, and glucagon increase blood glucose, and insulin lowers it. Which effect predominates depends on exercise intensity and length.

Cortisol, also known as “stress hormone,” rises when your body is subjected to physical, psychological, or environmental stress. Cortisol levels are influenced by hydration status, meal timing, and time of day.7

Excess cortisol can cause:8

Adrenaline (epinephrine) is released when the body is under stress. It works with cortisol to raise blood glucose. Adrenalin inhibits insulin release (to allow blood glucose levels to increase)  and increases glucagon sensitivity in the liver. Glucagon instructs the liver to break down stored glycogen and release glucose into the bloodstream.

Insulin promotes glucose uptake into muscle and fat cells by bringing GLUT 4 receptors to the cell membrane to allow glucose to pass into the cell. Insulin also stimulates the liver to store glucose as glycogen.

<p class="pro-tip"><strong>Learn about </strong> <a href="/blog/what-factors-affect-blood-sugar">factors that can affect your blood sugar (besides exercise)</a>.</p>

How Does Exercise Affect Your Blood Sugar?

The type and intensity of exercise determine the effect of exercise on blood sugar. Moderate to intense levels of exercise can lower blood sugar for up to 24 hours, according to the American Diabetes Association.10 This is because muscle cells are more sensitive to insulin after more intense exercise.

Muscle cells have two ways of transporting GLUT 4 receptors to cell membranes so glucose can enter muscle cells, insulin and exercise. Exercise allows glucose to enter muscle cells in a way that is not insulin-dependent.11 At rest and after eating, insulin moves glucose into muscle cells to restore muscle glycogen stores. Storing glycogen in muscle cells provides them with a ready source of glucose for energy.12

When metabolically healthy people performed HIIT for 7.5 to 20 minutes per week for two weeks and at 80% maximal capacity, it increased insulin sensitivity for three days post-exercise. 14

Moderate To Intense Level Exercise Can Cause Short-Term Glucose Spikes

The amount by which your blood sugar rises after exercise is determined by the intensity of your workout.

In metabolically healthy people engaged in low to moderate-intensity aerobic exercise, the increase in glucose uptake into skeletal muscle equals the glucose produced in the liver. Blood glucose levels do not change as long as muscle glycogen is not depleted.

Longer or more intense exercise can cause blood glucose to rise faster than it can be used. When moderate-intensity exercise exceeds two hours or when exercise intensity exceeds 60% V02max, adrenalin and cortisol levels increase as do blood sugar levels. 14,15

Brief, intense exercise (VO2max exceeding 80%) stimulates a marked release of cortisol and adrenaline (by 14- to 18-fold), resulting in a 7- to 8-fold increase in glucose production. Blood insulin levels remain the same or increase slightly.10 Blood glucose utilization increases 3- to 4-fold.14‍

<p class="pro-tip">Exercise lowers blood glucose for 24 hours or more by increasing insulin sensitivity. High-intensity or prolonged exercise can cause a short-term increase in blood glucose.</p>

How Long Does Blood Sugar Stay Elevated After Exercise?

<p class="pro-tip">Post-exercise hyperglycemia should resolve within one to two hours after exercise is stopped.</p>

Blood glucose spikes after exercise are not necessarily unhealthy since most glucose will be absorbed within one to two hours by muscle cells or converted back to glycogen in the liver.

<p class="pro-tip">Read next: Things you can learn about your body with a CGM</p> 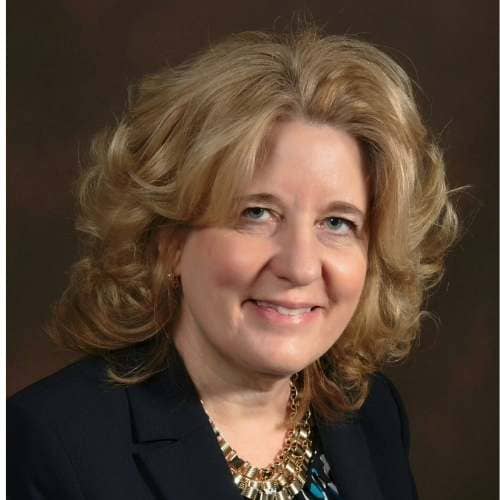 Leann Poston, MD, is a licensed physician in Ohio who holds an MBA and an M.Ed. She is a medical writer and educator who researches and writes about medicine, education, and healthcare administration.
View Author Bio 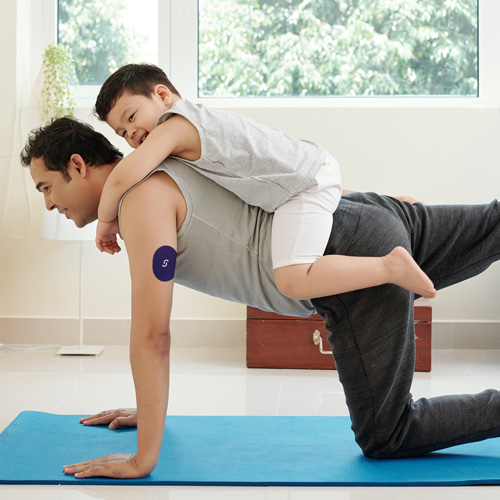 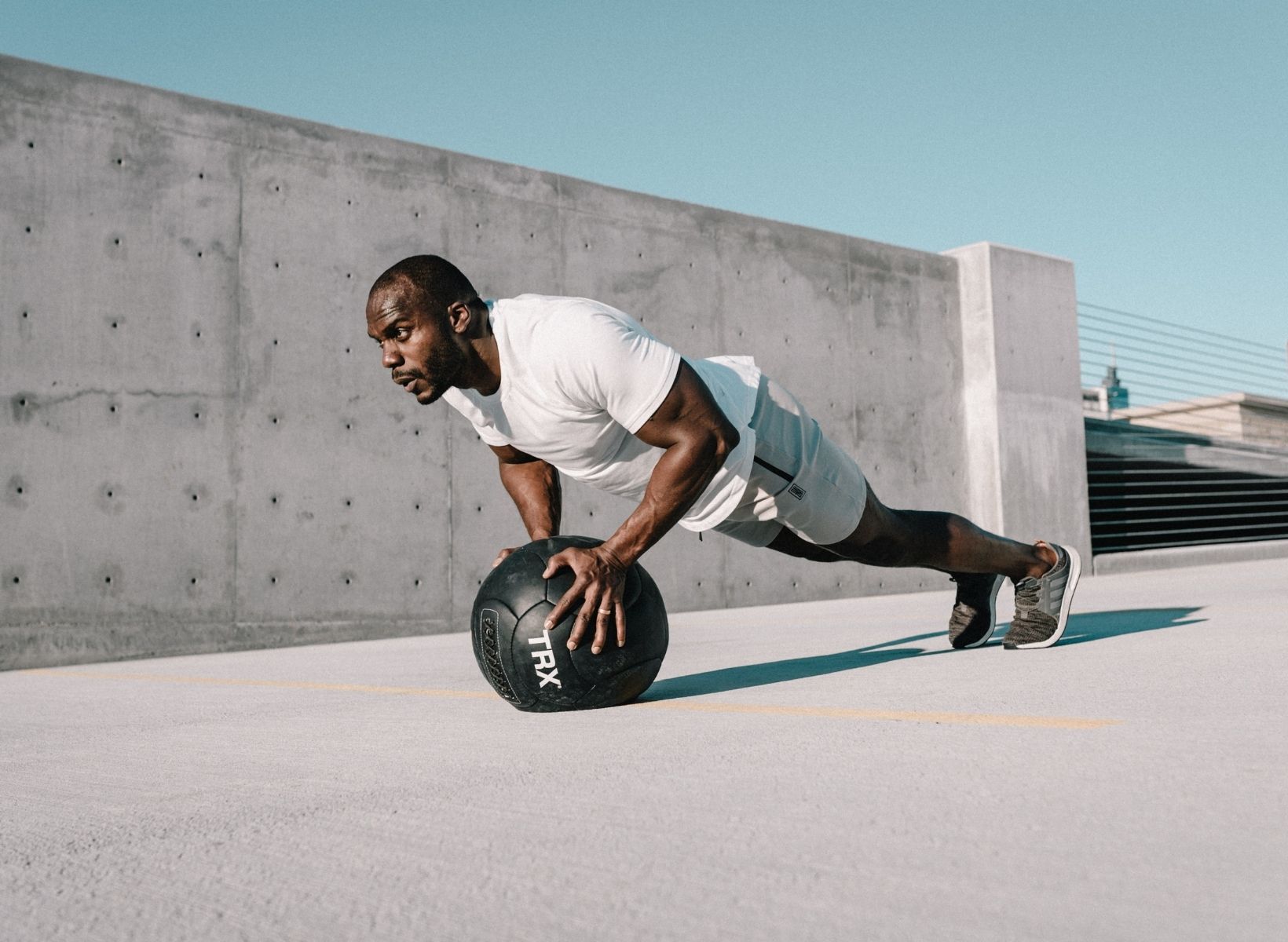 How to Exercise to Lower Blood Sugar Quickly 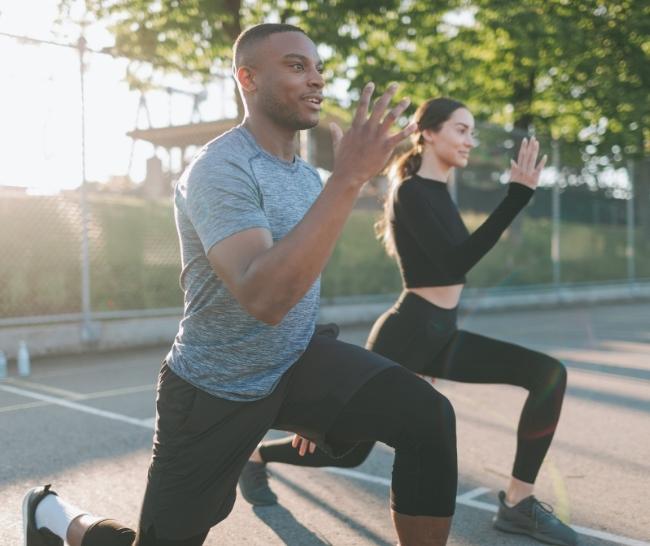 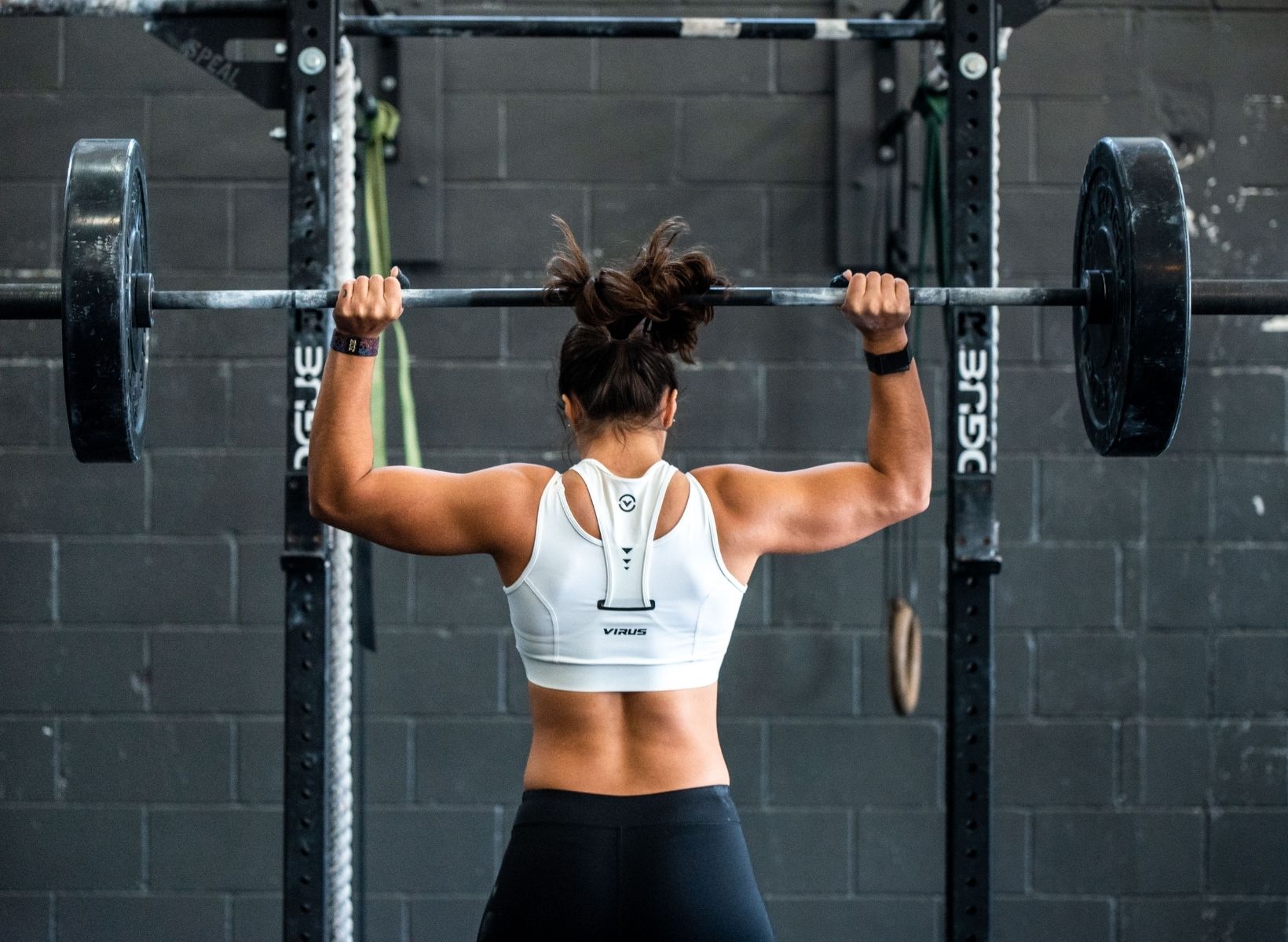 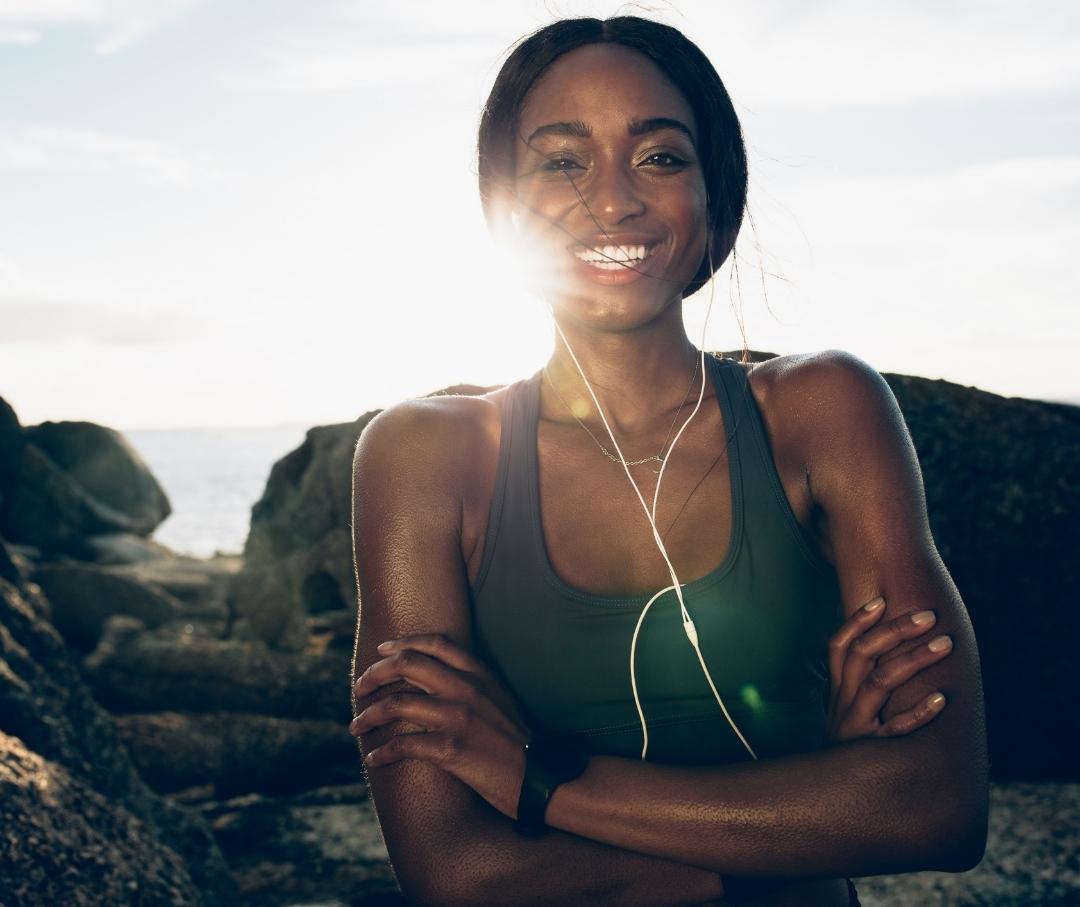 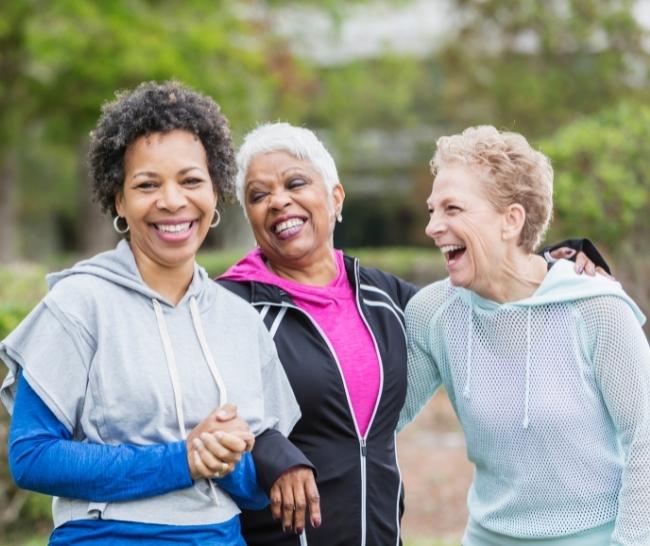 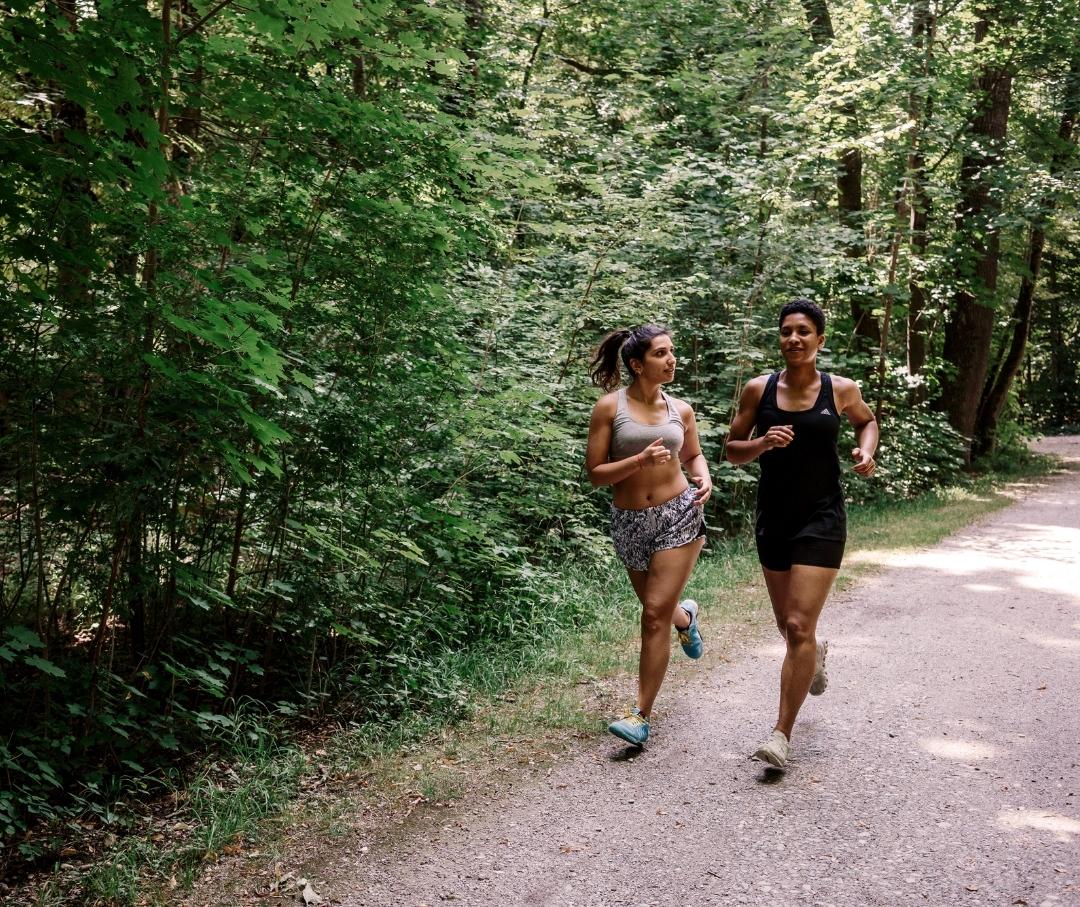 The Metabolic Advantages of Cardio 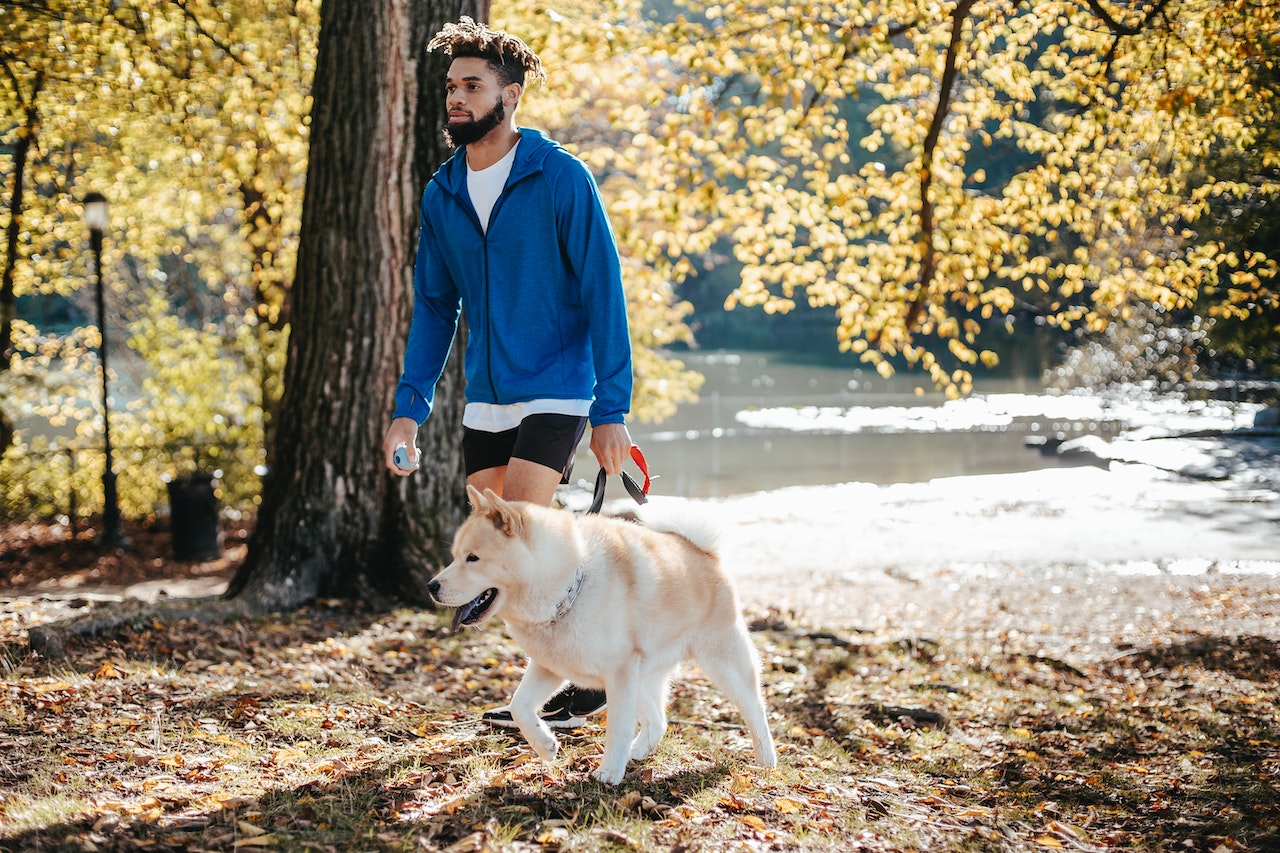 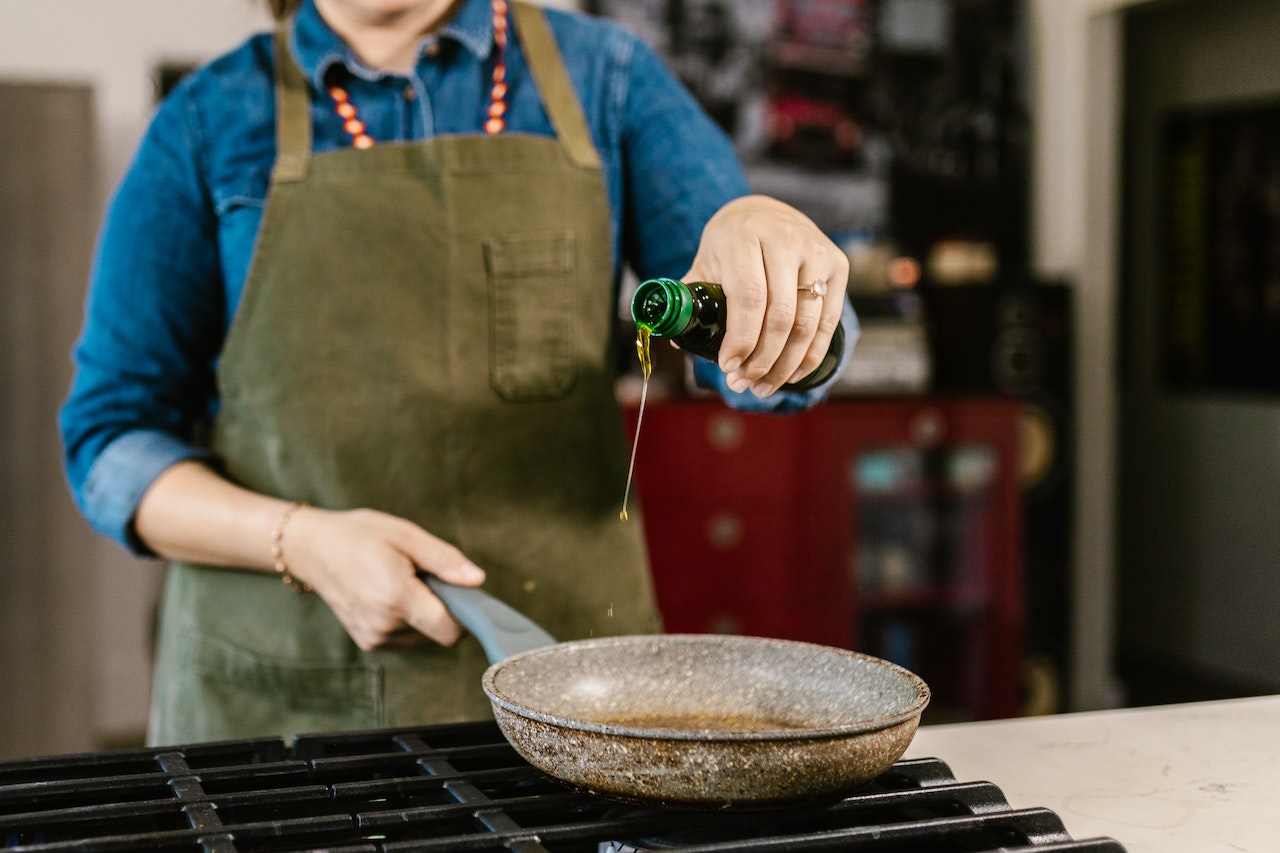 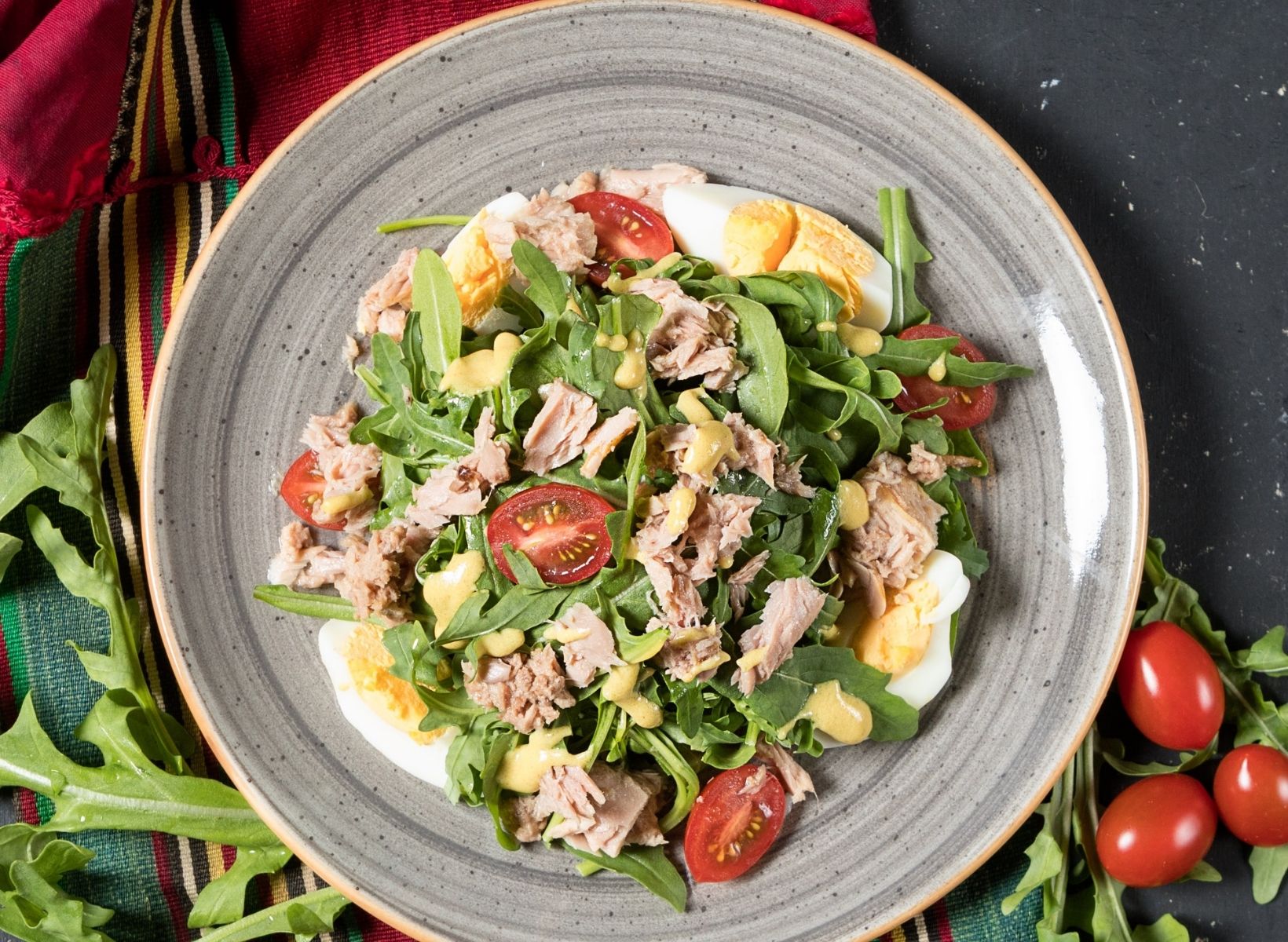 Hailey Hudson
August 11, 2021
Sign up now
< More
This is some text inside of a div block.
Articles

HomeAboutScienceHow It WorksFAQsPricingPhilosophyBlogSupportCareersGift Cards
Copyright © Signos Inc. This product is used to measure and analyze glucose readings for weight loss purposes only. It is not intended to diagnose, cure, mitigate, treat, or prevent pre-diabetes, diabetes, or any disease or condition, nor is it intended to affect the structure or any function of the body. Caution - Investigational device. Limited by United States law to investigational use. Privacy Policy